By Zeke Williams and Connor Walsh

The Radnor rec basketball league has started. The first practice is usually just learning what they are going to do for the rest of the year, and you learn everybody’s name. You practice for two Saturdays, then the games start.

Then, all teams will be prepared for the 10 game season there is NO playoffs or championship the best team will be put there by their record (the amount of wins and losses), for example 7-3.

Everyone is waiting for the next game everyone wants see who will get into the playoffs and who will win the championship.

By the way, the people who put up the points use the floater. A floater is when you are at about the foul line and you go up with one and shoot it while you are moving. It has been the best shot to take. 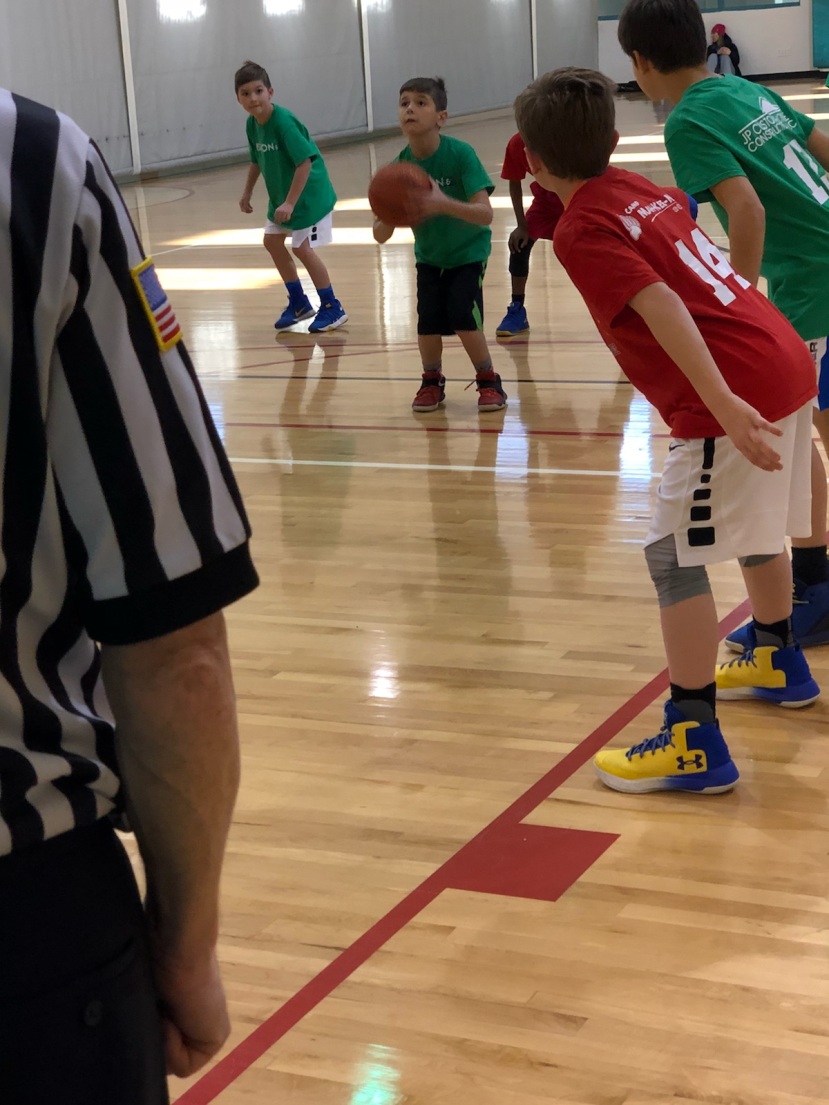